The development, named City Center West Orange, is being built on 100 acres of lakeside property off of State Road 50 in between where State Roads 429 and 408 meet the Florida Turnpike. When it's complete within the next eight years, the project will include 1,720 condo homes, a hotel, 400,000 square feet of retail and restaurant space and 100,000 square feet of office space.

"It will be a designated place you can go to have dinner or go to relax on the lake," said Rusty Johnson, Ocoee's mayor, who took part in the groundbreaking. "There will be all kinds of shops that participate here that people can go to...Even some of them living here can live here and walk to what they want to do. That's a good thing."

The mayor and the developer say the new center will also be good for the economy.

"And that's the purpose of the project, is to create jobs," said David Townsend, developer and CEO of City Center West Orange.

The development is set to put over 8,000 people to work, including construction workers and City Center employees once it is up and running. Under a federal immigrant investor program, foreign investors could help pay for those positions.

"Citizens of other countries can work toward a U.S. green card by making an investment of $500,000, and that goes toward creating 10 jobs for Americans," said Townsend.

Those immigrants will also be able to bring their immediate families to the U.S. as permanent residents. After living in the country five years, they will all then be eligible to become U.S. citizens. Phase 1 of City Center West Orange is set to be complete in 2019. Phase 1 will include the hotel, about 180-thousand square feet of retail and restaurants and about 450 condos, said Townsend. The entire project should be complete within six years after that.The first 10 months of construction will focus on the roads and stormwater pond before construction of the complex begins.

Explore the multiple reasons why you will love living in 29 Palms at City Center! 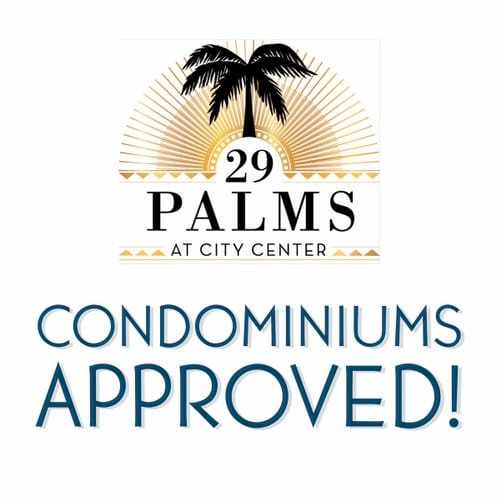 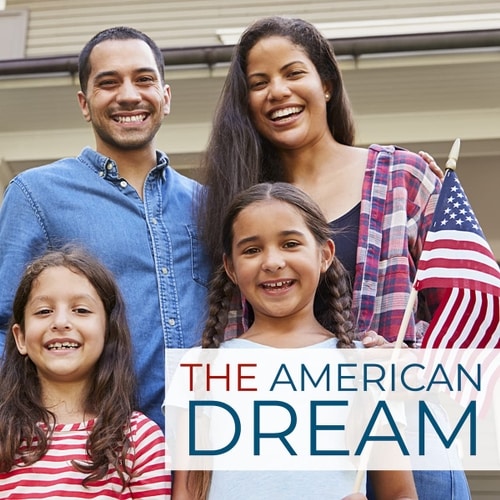 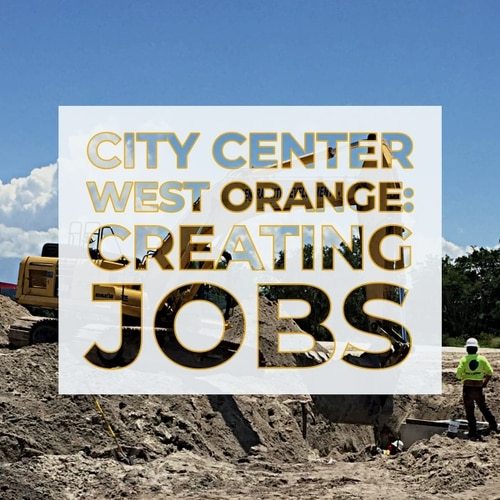 BY
Giovanna Gutierrez
View All Posts